The creation of the Veluwe

The Veluwe is known for its beautiful nature where you can walk and cycle for hours. Many visitors do not know that a unique story about industrial heritage can be experienced in this nature. The landscape of the Veluwe as we know it today was formed in the Ice Age 150,000 years ago by immense ice glaciers. These pushed up the Veluwe, creating relief in the middle. The retreating ice had a scouring effect on the flanks and created a large freshwater bubble under the Veluwe. In the late 1600s, people made good use of this unique confluence. They dug up the high areas until they reached the low lying groundwater and made a system of brooks and springs by hand. This water flowed down through the landscape at watermills, generating energy. 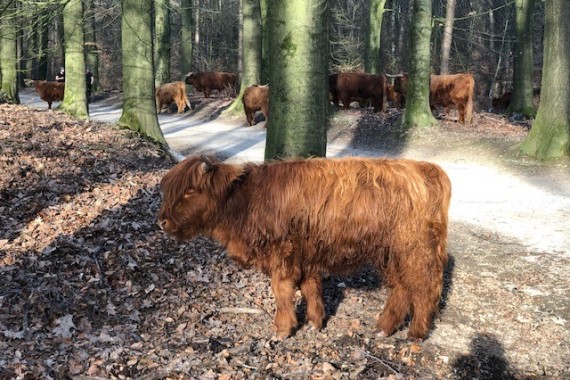 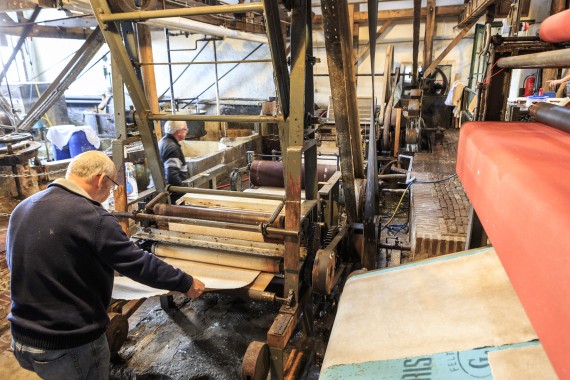 Corn mills, copper mills, laundries, mills and paper mills established themselves in large numbers. Due to the clean water and large raw material reserves in the Veluwe forest, by the mid-1700s over 160 paper mills had been operating on the eastern flank of the Veluwe. The Apeldoorns Kanaal was dug by hand for the supply and transport of materials, which was later, after industrialisation, done by the steam trains that you can still take a ride on. With all the knowledge that was gained back then, it is not surprising that the world's top modern paper industry is still to be found in Eerbeek and Loenen. The circle is only closed when you see what is made with paper nowadays: paper art! In the CODA museum in Apeldoorn you will discover it.

“The Veluwe, naturally the most beautiful area of the Netherlands!”

Part of the forest and heathland-rich area between Arnhem and Dieren, on the eastern edge of the Veluwe, with almost five thousand hectares, is one of the largest contiguous nature reserves in the Netherlands. It consists of forest, heathland, shifting sands and country estates with farmland and is home to a wide variety of plants and animals. There are countless walking and cycling opportunities. A walk through the Heuven estate for example, past the sheepfold and over the heathland hills to Paviljoen de Posbank. With now and then a steep climb or descent. At the highest point, this effort is amply rewarded. On a clear day, enjoy the magnificent view of the Herikhuizerveld and the IJssel valley. 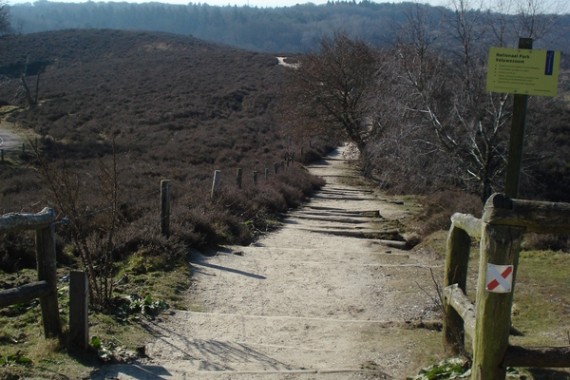 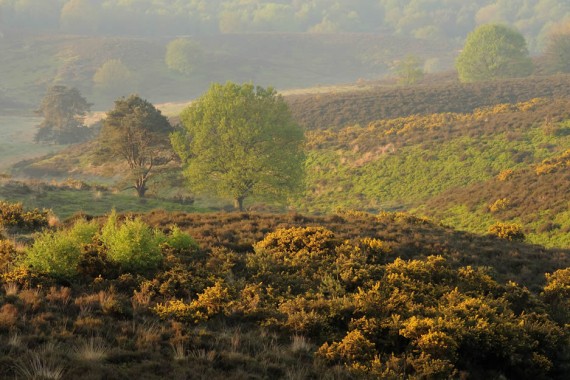 National Park De Hoge Veluwe is the largest actively managed nature reserve in private hands in the Netherlands. It consists of 5,400 hectares of forest, heathland, fens and shifting sands. There is a great diversity of plant and animal species and the park is home to extremely rare Red List species. Together with St Hubert's Hunting Lodge, the Visitor Centre/Museum, the Kröller-Müller Museum and the sculpture garden, the park forms a unique and (inter)nationally renowned combination of nature, art and architecture.

One of the most beautiful areas of Geldersch Landschap & Kasteelen lies around the corner from De Bosgraaf campsite. De Loenermark has coniferous and deciduous woodland, heathland with juniper bushes, old shifting dunes, a flock of Veluwe heath sheep and heath-cots. Red deer, fallow deer, roe deer and wild boar live there. Be sure to visit the sheepfold (Droefakkers, Loenen). 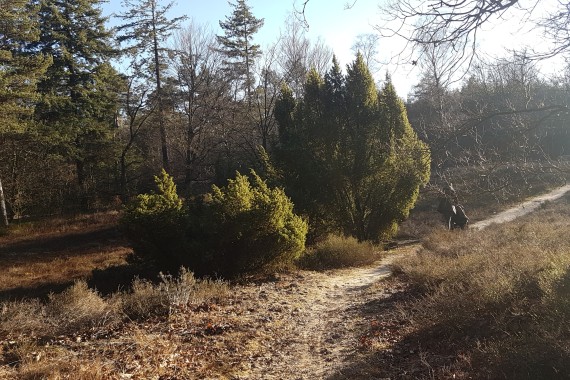 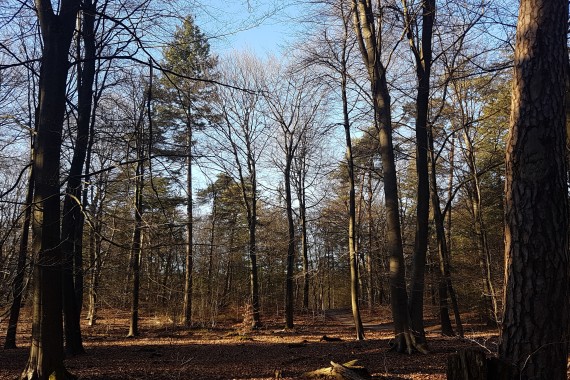 Did you know that...

Do you want to book for a period longer than 3 weeks? Contact in that case the camping itself directly by phone or email.
To top